Guys vs. Girls: Getting Ready

Ben and I have our cameras time synced. When I edit photos I edit by the capture time. I don’t know what Ben has taken throughout the day until I sit down in front of the computer. It’s super fun to see how the day went in Ben’s eyes and especially to see what they guys were up to while the girls were primping for the big day. This wedding it was more apparent than ever the difference between guys and girls! This made me chuckle and I hope it does you too.

These two pictures were taken within 2 minutes of each other. 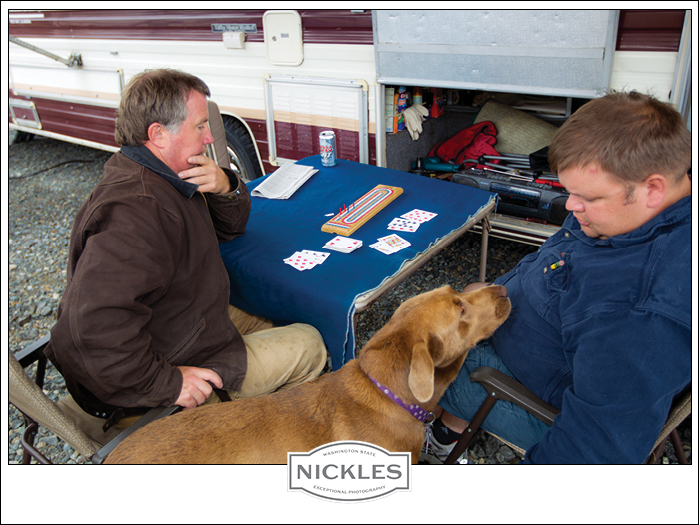 She’s already gotten makeup done and is half way through the hair. Him, oh he’s, just playing cards.