He kept the ring in his pocket for 3 months, waiting to ask Cate to marry him. He had found the perfect ring to compliment Cate’s love for the art-deco era and figured out his plan of attack. There was just one problem: he needed to meet with her parents’ prayer group to get their blessing. Between his flight schedule and the prayer group’s schedule, this pilot had to wait 3 months until they could finally get together. Although he desperately wanted to get engaged to Cate, he respected her parents’ wishes enough to be patient. Finally, after the meeting was finished, he was able to take Cate out to the airport where they often spent their time together, watching planes come and go. As they walked out on the tarmac of that little airport in Michigan, he proposed to Cate, much to her surprise! In Jason’s mind, he had already been engaged for 3 months and Cate, being a wedding planner for the Convention center, decided to keep the engagement short so they could get married during one of the only weekends they had available between their two schedules. That happened to be this past weekend.

The weather was cold (like nose-immediately-turns-red-the-second-you-walk-outside kind of cold), and it was windy. After only a 3 month engagement, October 26th had arrived. We were honored that Cate asked us to come out to her lakeside wedding in Lake Leelaneau, Michigan. Cate and I actually met back in 2002 while living in Geneva, Switzerland. We were best friends, and even if she hadn’t asked us to photograph her wedding, I would have flown out anyway to see her and meet the man that stole her heart! It was a very small get-together of only their closest family and friends. It was the most relaxed day! (Well, besides everyone freezing half to death!) After their ceremony, everyone headed back to Cate’s cousin’s cottage where the informal reception found in jeans, eating BBQ pork. People stayed late, and released wishing lanterns into the sky.

We wish you the best Jason and Cate! Thank you for letting us be there to photograph your special day!

Come back Tuesday to see Part 2 of their wedding! 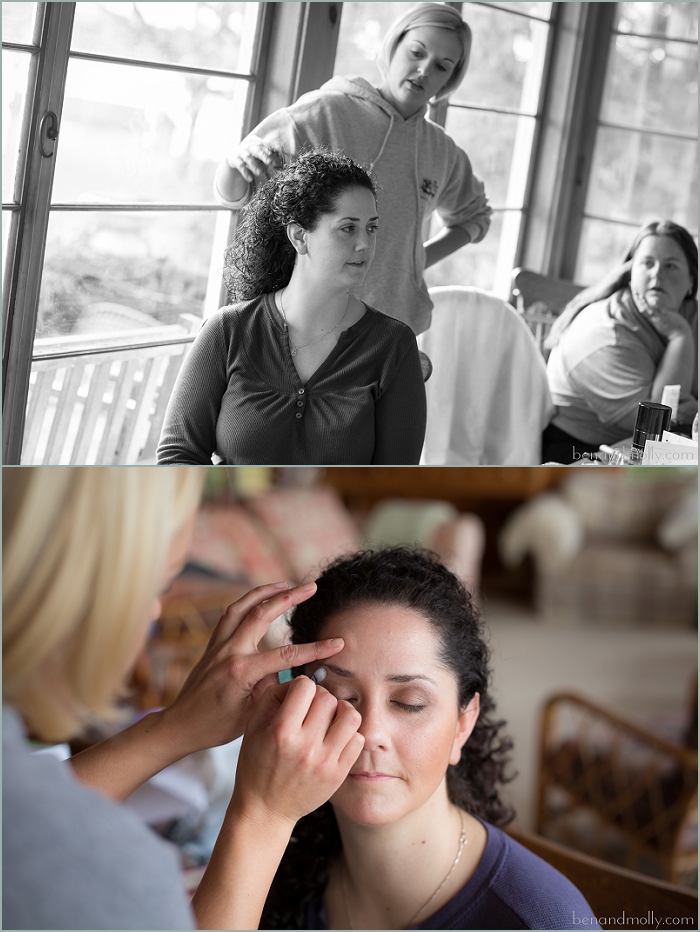 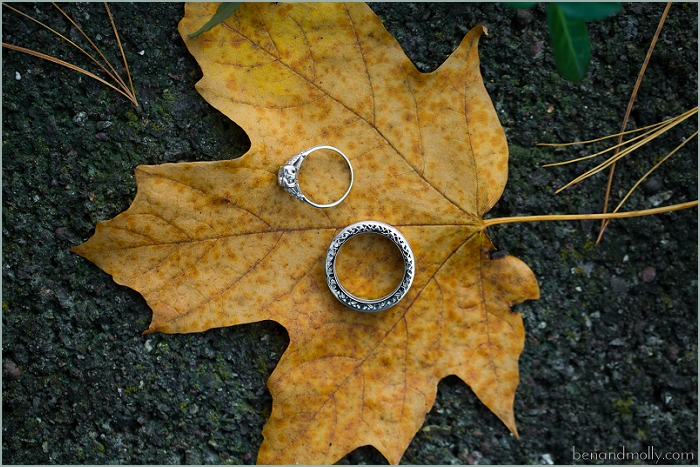 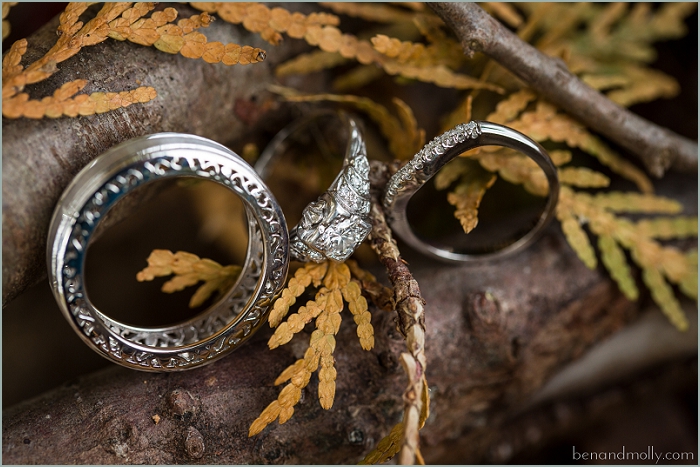 To see the rest of Part 1, please click below!