Yesterday we participated in the North Central Washington Bridal Premiere. It is so much fun to see old and new friends in the industry. This year we partnered with a fellow photographer and friend, Gavin Seim of Seim Studios to create the ultimate photography booth! We had a comfy couch and tv where the guys could play video games while their fiance’s talked weddings, and of course, lots of yummy chocolate. Half way through the day we turned it to the Seahawk game and ended up getting a little group of people around the tv as the 4th quarter came to an end! There was a great turn out of brides and we loved talking with you all! 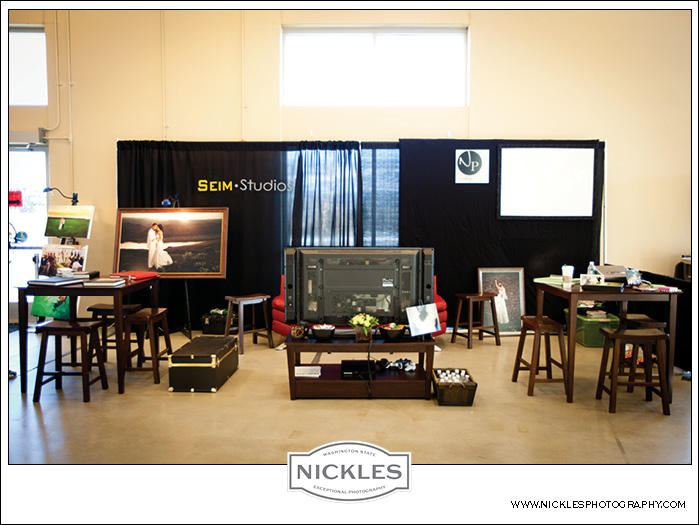 The guys testing out the party booth right before the doors opened.

I also photographed the fashion show put on by Katrina’s. Here are some pictures from the back room right after they had strutted their stuff!

What is a wedding without a super cute flower girl and ring bearer?!