Photoshop:Before and After |Wedding Photography {92}

To “photoshop” something can mean a million different things. People usually use the term to get rid of unwanted blemishes and a few extra pounds. It is great for that, but really I love to use it for removing objects that can’t be moved. Like windows, vents, gutters, and light poles.  That is called the cloning tool. It is very time consuming to take objects out of pictures and make it look realistic. But, for the right image, it’s worth it. 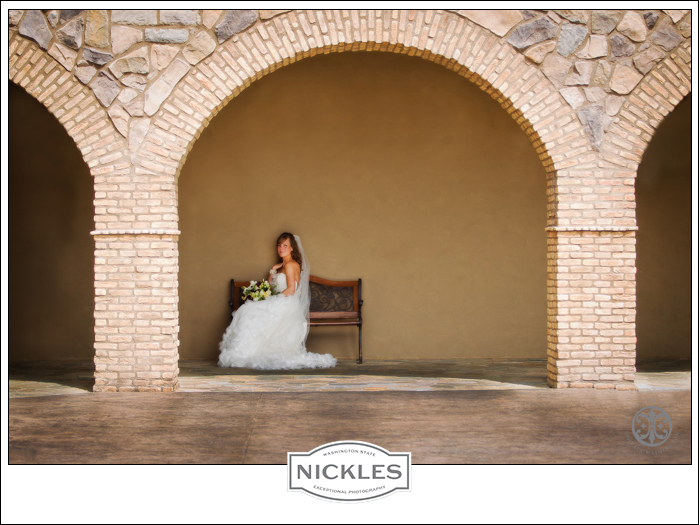 Here is the original.

The final image looks way better, right?! The windows looked cool, except  the reflections in the windows were too distracting. Her pose was very relaxed and peaceful. Images like this don’t usually have a ton going on. Simplicity is usually associated with peacefulness in my mind. So by removing the windows and vent made your eyes go right to her. Also the dead grass on the corner was annoying. I wanted to keep the crop the same, so I cloned in more of the cement. After all that was finished I applied a creamy, soft focus action.

Here’s another example. There was a lamp right behind her head. Pretty distracting. Taking it out made this picture a 100% better.