A quote from Gavin Seim of Seim Studios:”A lot of photographers are spending a lot of time editing. Often using slow over hyped tools that make editing tedious and less effective. Creative editing is important, but many tools are overdone and tossed together without a focus on efficient, professional quality results”. I talked yesterday about presets- one of the main reasons the color tones in our pictures look like they do. Today I thought it’d be great to ask a couple questions from the creator behind Seim Effects. I have a great respect for people who can create presets! It save me a lot of time!

Why did you decide to start making presets?

Well I enjoy making money 😉 But I really love photography, efficient editing and the added creativity people can get from good tools used right. I started my photography career using other well known toolsets and I thought I could add something with my own approach. A great photo is not made by the editing. A great photo is made first. But it can become incredible with the great editing.

When you started making them did you know you would be selling them or was there a random opportunity that turned into a business?
Hosting the Pro Photo Show podcast, I did see opportunity due to my audience. So yes I hoped early on to make tools that would be useful for people, but I did not expect they would take off so fast. It’s been a real blessing and it’s pushed me to really challenge myself to make better presets.
What is your major influence in creating new presets?
That varies. I tend to analyze any style that grabs me and see how it relates to the science of editing. Though, lately I’ve been looking at a lot of details, film, and classic processes for my inspiration. I’ve been trying to figure out what makes a great image tick.
What is your favorite preset?
Hard to say. I really love the Super Series presets from Power Workflow because their powerful efficiency tools. However, right this second probably one of my favorites is Film Magic (also from Power Workflow.) It uses the powerful new processing in LR3 with a mix of sharpening, noise reduction and grain. The close up detail it gives has a film like quality that I love.
What are you working on next?
I’ve been doing various updates to existing products recently. I’m also about to launch a brand new set of presets for users of Apple Aperture. After that I have some new refinements in the works for my LR tools. Then who knows.
Don’t forget to use our coupon code if you are thinking of purchasing his presets! coupon code: nickles.
You have already seen what Seim Effects Presets can do for people. Here are some for nature. I used Super Powers for these 3 images. Super powers gives a little more clarity, brightens, and saturates colors. 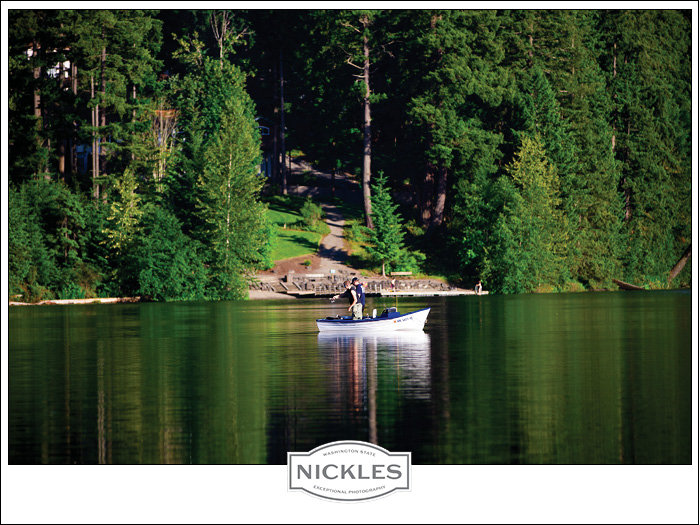