For those who aren’t photographers you probably clicked on this blog post simply because you thought “What are Seim Effects, what in the world is Lightroom, and what are presets?!” Yes, photography definitely has it’s own language and it can be confusing to say the least when a person picks up a camera for the first time.  I am the first to say that a photographer needs to aim to do as much in camera as possible, but there are still photos that need help to take them to the next level.  In this day and age when “photoshopping” is a household word and yet is a totally misunderstood as to how it actually works I wanted to show you what a preset can do. The examples below actually aren’t “photoshopping”. I didn’t use Photoshop to edit any of these images, but used Lightroom, it’s sister program from the Adobe line of products. Lightroom is like Photoshop, but simpler, faster, and even has a catalog program built into it, which makes keeping my photos organized a whole lot easier. Photographers love the final look from fully edited images that Lightroom can bring, but they don’t have the time to create presets (or templates if you will). This is were Gavin Seim of Seim Studios comes in. He has built a great business creating presets for Lightroom and actions in Photoshop. The cool thing is they are afforable. There are hundreds of companies out there selling their presets for hundreds of dollars when a full set of Gavin’s Power Workflow is just under $50. He recently received a  rave review in Shutterbug for his presets.  The kicker here is that now we have at our fingertips a million different ways to edit a photo. A photographer must know the style they love and what they want their images to convey. Otherwise their pictures will look totally different from one to the next and the client will have no idea how their images will turn out. Use the presets to get you where you know you want to go, not a tool to wander willy nilly around with until you land on something that “looks really cool for this one photo”. Anyway, you can see I am trying to take a step up on my soap box here, but I will get down before I get in trouble! Look for the blog post tomorrow where I ask Gavin a few questions about his presets! Here are some examples what Lightroom can do for a picture… If you like what you see here you can go to Seim Effects and get a discount for seeing this here! Use the discount code: nickles.

In this Super Satin preset it changed the image to black and white with one click of a button. Also, upping the exposure to put more light on their face. 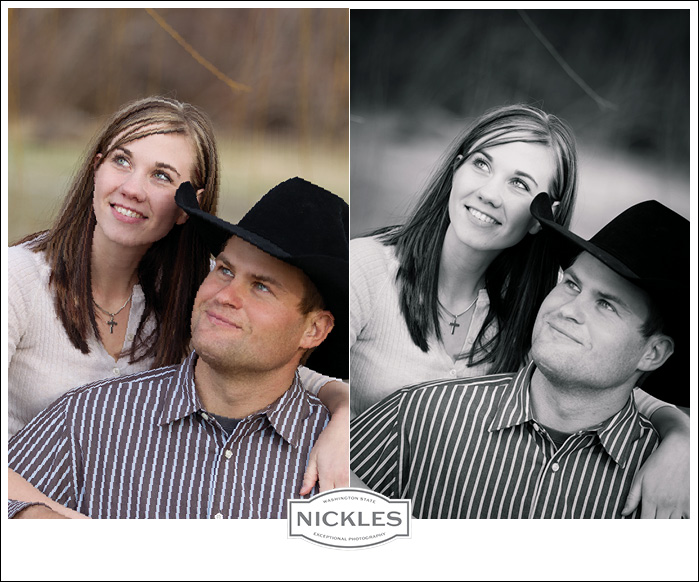 In general the effect doesn’t make a huge change. It just makes the image pop a little better. Here I used Hawaiian preset creating higher contrast and more definition in the blacks, plus created the vignette (the darker areas around the corner).

Sometimes I know that when I am shooting the image it will need help later. But, I know my presets and I while I am shooting an image I know exactly how I will be editing it later, include which preset, if I am using one. Here I used Super Natural.

Here I used Super Powers which gives those vibrant colors!

This is where I get on my soapbox. There are 50 million ways to edit an image. Stick to what you know you like and only edit the image that way once. No posting the same photo 5 different ways! It shows you didn’t know what you were doing when you shot it and you are still undecided what the heck you were thinking when you shot it!

Check back tomorrow for Part 2